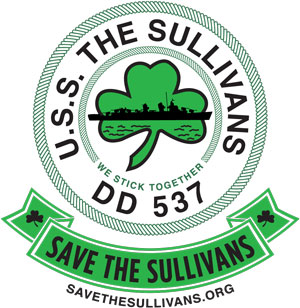 Help us Save the USS The Sullivans

USS The Sullivans (DD-537) is a 79-year old Fletcher-Class destroyer that saw action in World War II, the Korean War, and the Cold War. Now a major attraction at The Buffalo and Erie County Naval & Military Park, it is in need of permanent repairs to her hull.

USS The Sullivans is named in honor of the five Sullivan brothers who, serving together on the light cruiser USS Juneau, were all killed in action on its sinking around November 13, 1942. The ship was christened by the fallen brothers’ mother, Alleta Sullivan, and is a National Historic Landmark. It holds a special place in our nation’s military history and a special place on the Buffalo Waterfront.

Decades of harsh weather in Buffalo, NY have taken a toll on the ship. The severely weakened hull was again compromised below the waterline and the ship began taking on water on 14 April 2022 towards the stern of the ship.

The Buffalo and Erie County Naval & Military Park began extensive repair work in June 2021 to the hull but paused work during the winter months when the water temperature was too cold to work.  Through the Save the Sullivans campaign, the Park successfully raised the $1,000,000 dollars needed for hull repairs prior to this latest hull breach.

The Naval Park has re-started the Save the Sullivans Campaign placing out an urgent call for support to pay for the costs associated with righting the ship.

Contributions can be made securely below or mailed to The Buffalo and Erie County Naval & Military Park, ATTN: SAVE THE SULLIVANS, One Naval Park Cove, Buffalo, NY 14202 or by contacting the Naval Park directly at 716-847-1773. 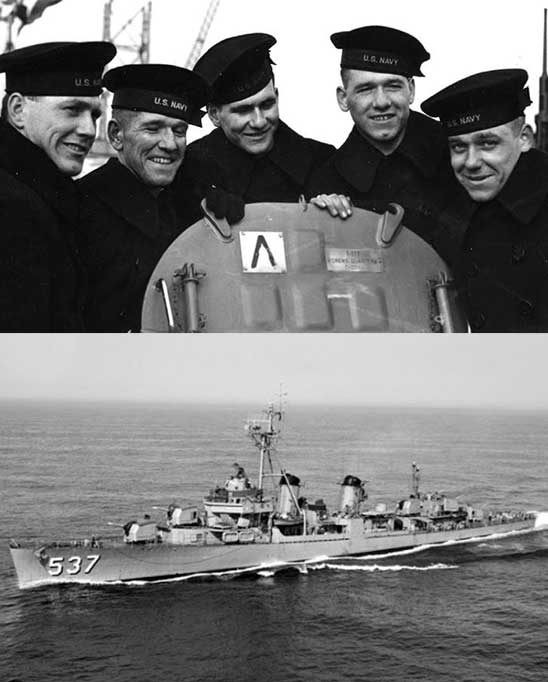 As a non-profit, becoming a member is a great way to support the mission of the Buffalo Naval Park while enjoying the benefits of membership. To purchase a membership, click below and select the membership that is right for you

Thank you to our major campaign supporters 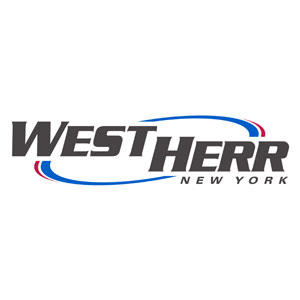 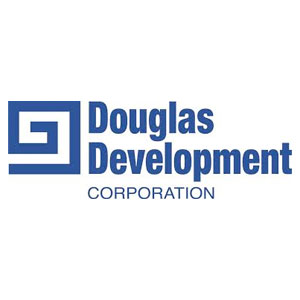 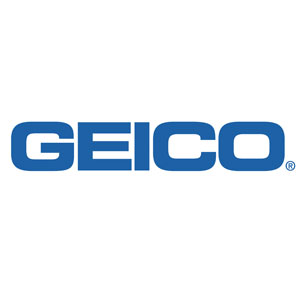 Close Menu
We use cookies on our website to give you the most relevant experience by remembering your preferences and repeat visits. By clicking “Accept”, you consent to the use of ALL the cookies.
Cookie settingsACCEPT
Manage consent

This website uses cookies to improve your experience while you navigate through the website. Out of these, the cookies that are categorized as necessary are stored on your browser as they are essential for the working of basic functionalities of the website. We also use third-party cookies that help us analyze and understand how you use this website. These cookies will be stored in your browser only with your consent. You also have the option to opt-out of these cookies. But opting out of some of these cookies may affect your browsing experience.
Necessary Always Enabled
Necessary cookies are absolutely essential for the website to function properly. These cookies ensure basic functionalities and security features of the website, anonymously.
Functional
Functional cookies help to perform certain functionalities like sharing the content of the website on social media platforms, collect feedbacks, and other third-party features.
Performance
Performance cookies are used to understand and analyze the key performance indexes of the website which helps in delivering a better user experience for the visitors.
Analytics
Analytical cookies are used to understand how visitors interact with the website. These cookies help provide information on metrics the number of visitors, bounce rate, traffic source, etc.
Advertisement
Advertisement cookies are used to provide visitors with relevant ads and marketing campaigns. These cookies track visitors across websites and collect information to provide customized ads.
Others
Other uncategorized cookies are those that are being analyzed and have not been classified into a category as yet.
SAVE & ACCEPT